I’m trailing the new stand alone app for contactless giving that comes with SumUp.  I realised there was no good stock image to make a poster out of.  Everything looks like a business.  So I took one.  Do with it whatever you like. 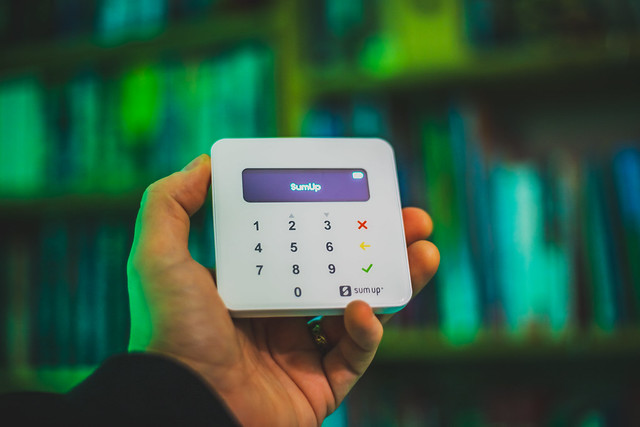 This is an idea I have shamelessly stolen from @revleahvs.  Play is such an important part of learning.  One Sunday night I watched a ten year old from Holy Nativity put her arms up in the air and recount the words of invitation I use at the eucharist.  We learn through playing.  So we now have six toddler churches.

Cheap plastic boxes with with a laminated card on the top.

Fairtrade dolls that come in a range of races and gender.

Vestments made from felt I bought in the range.

Holding cross and psalm 23 on a card from ebay.

Hankerchief folded as a corporal from ebay.

So lets play church.  Lets learn the faith as we play with it.

The Art of Not Being Bored to Death in Church